London Fashion Week SS18 is back. “SS” stands for SUMMER / SPRING collection. So do you want to attend the London Fashion Week? Well you can’t! What i mean by you can’t?? It’s Fashion Week dudes and it’s a pretty big deal. So BIG that it’s reserved for insiders and VIP’s. Although don’t be sad, you can tune into a live stream online. VIP treatment directly to your living rooms couch? Plus, it saves you the stress over what to wear. I know what im wearing from now, Pyjamas and Slippers.

Organised by the British Fashion Council (BFC) for the London Development Agency with help from the Department for Business, Innovation and Skills, London Fashion Week first took place in October 1983. It currently ranks alongside New York, Paris and Milan as one of the ‘Big Four’ fashion weeks. It presents itself to funders as a trade event that also attracts significant press attention and benefit to taxpayers. It states that it is attended by over 5,000 press and buyers, and has estimated orders of £40 million or £100 million. A retail-focused event, London Fashion Week Festival, takes place immediately afterwards at the same venue and is open to the general public for viewing and purchasing purposes. 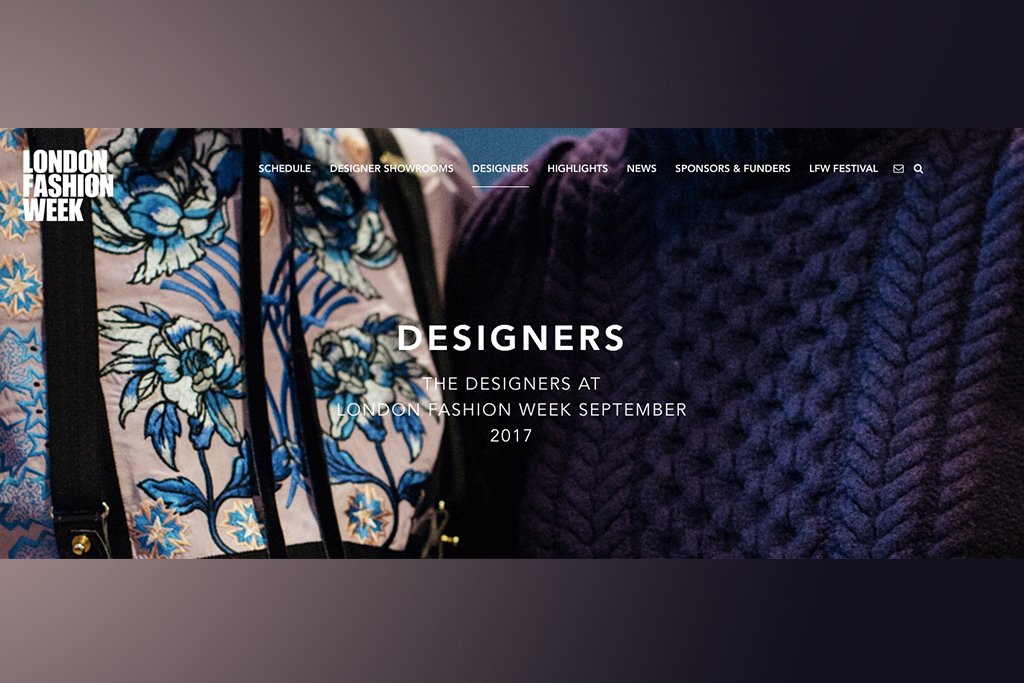 London Fashion Week begins with Burberry, Topshop, Christopher Kane and Erdem among the major British brands who will present their latest collections on the catwalk. Launching at the end of New York Fashion Week, and before Milan and Paris, the five-day extravaganza will feature over 90 different shows and presentations in total.

The dates for London Fashion Week are Friday 15th September 2017 to Tuesday 19th September 2017. Designers will be presenting their spring/summer 2018 collections, meaning that this is your first look at what we might want to wear next year from our favourite British brands.

The shows and presentations will take place at the following venues:

This season, two international fashion giants are coming to town. New York favourite Tommy Hilfiger will present his latest collaboration with social media supermodel Gigi Hadid on Tuesday 19th September at 7pm GMT, showing on English soil for the first time. Over from Milan, Giorgio Armani will also present his Emporio Armani collections in London for the first time, as he celebrates the opening of his revamped Bond Street flagship store on Sunday 17th September.

Elsewhere on the schedule, British couture duo Ralph and Russo will launch their debut ready-to-wear offering on Friday 15th September while on Tuesday 19th September, Emilio de la Morena will mark a decade of tactile, embellished wow dresses with his anniversary show.

SEE NOW, BUY NOW. Burberry leads the pack of British brands whose collections will be available for us to buy as soon as they hit the runway with its men’s and women’s wear show on Saturday 16th September. Mother of Pearl also on the 16th, Topshop on the 17th and more are also in on the shopping revolution scene, because who wants to wait a whole year to purchase them?? 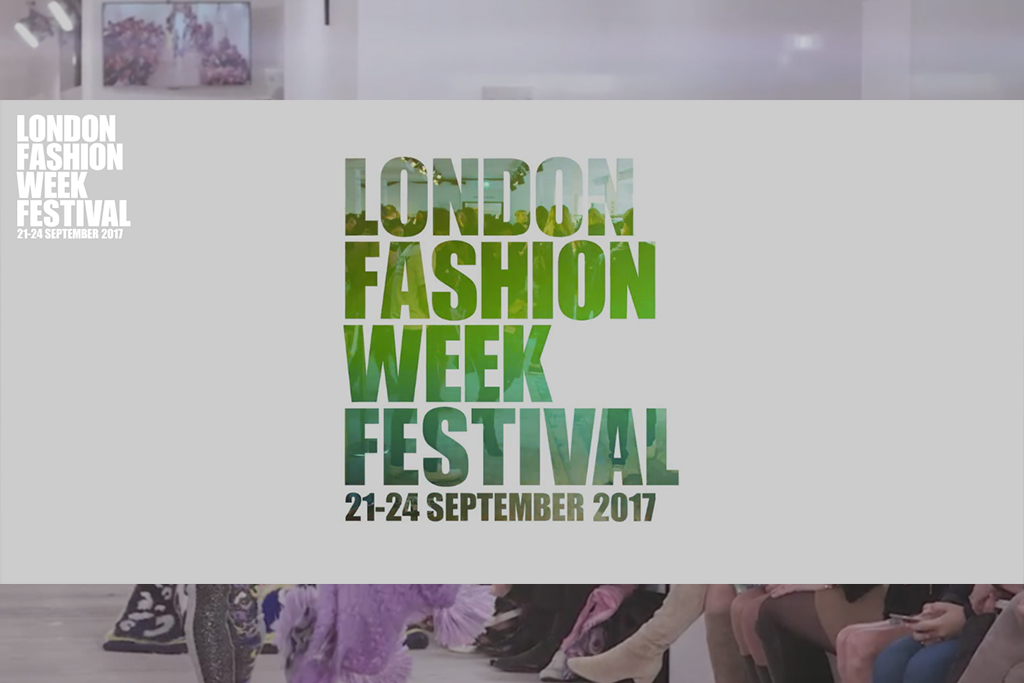 will take place after the main event between 23 and 26 February, with a series of fashion events for the public. There will be giant screens so guests can watch all the shows, attend workshops and beauty treatments, along with live demos from brands such as Maybelline New York.

You can take your lucky pick from five different packages: Bronze, Silver, Gold, LUXE and LUXE Premium. Really it depends if you’re feeling thrifty and low-key, or like a full-blown baller like.

Bronze starts at £20, providing you with event access, the chance to shop 150 brands and entry into some industry talks. If you go with Gold at £60, you get access to trend and catwalk shows and you even get a limited edition tote bag.

Now for those of you who are feeling like real fashion royalty, LUXE delivers on its name. Beginning at £145 you’ll get front row seats on the catwalks, a prosecco and canapé reception and exclusive access to the LUXE lounge. You’ll get to hear a style talk from an industry expert or designer and your designer tote bag will be filled with spoiling gifts. With LUXE Premium you get your money’s worth. This year guarantees you front row seats at Galvan and Edeline Lee, in addition to an intimate Q&A with industry professionals on how to get a career in fashion.